What is the Difference Between Misdemeanor Theft and Felony Theft Charges 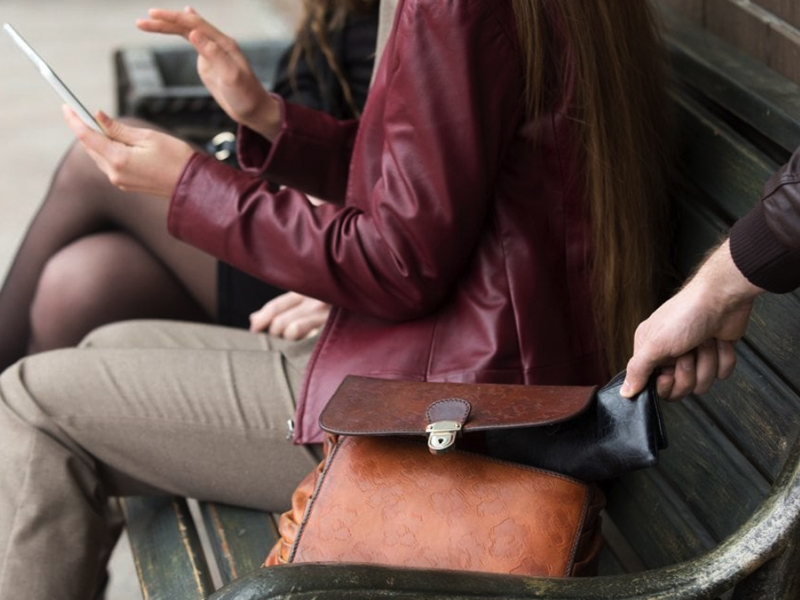 In the United States of America, there is apparently no national threshold as far as theft crimes are concerned. Each federal state has its threshold value for determining theft charge severity. If you are arrested and prosecuted for theft in the state of California, the extent of your charge often depends on several factors. It is essential to understand the threshold values of theft degrees to know the severity or length of the sentence you may receive if you are convicted of the said crime.

Broadly defined as an unlawful and intentional taking away of another person’s property, theft is typically an offense that results in probation, lengthy sentences, or hefty fines. Therefore, it is important to distinguish whether the offense in question will be charged as a felony theft or misdemeanor theft. Remember, felony theft charges often result in a severe form of punishment like spending several years behind bars! Before explaining the difference between misdemeanor theft charges and felony theft charges, let’s first look at some of the common types of theft crimes in CA.

There are many types of theft in California and we have listed the most common ones:

There are several ways to differentiate between the two types of theft charges in California. It is based on the following:

1)  Based on the value of the stolen property

The value of the property allegedly stolen determines whether you will be charged as a felony theft or misdemeanor theft under CA federal laws. It also determines the degree of crime severity. If the value is estimated to be $1000 or more, you are more likely to face a felony offense. Anything less than that is charged as a misdemeanor offense. While cases of low value are ordinarily treated as a misdemeanor, such thefts can be charged as felonies if the stolen property is a firearm or domestic animal. Besides that, any theft, of whatever value, is charged as a felony if the said property was unlawfully taken from a corpse, vulnerable adults, a hospital patient, people living with disabilities, or a building that was left unoccupied or destroyed by a natural disaster.

2). Based on the type of theft

As previously stated, there are many types of theft often committed by criminals in California, and this determines whether one is charged with felony or misdemeanor. For instance, petty theft and shoplifting are charged as a misdemeanor while grand theft is considered as a wobbler, which means it can be charged as a felony or misdemeanor theft if the value of the item stolen is pretty high. Similarly, grand theft auto, theft by swindle, robbery, and armed robbery theft are all treated as felony crimes.

3). Based on prior theft convictions

The third and the last way to differentiate between felony and misdemeanor charges is to view it from the angle of previous convictions. If you have one prior conviction for any theft level or type, your charges will surely be bumped up one bracket. In case you have two (or even more) past theft convictions, your charges will now be bumped up two brackets. If all these bumped up theft cases took place in the past five years, and even if all of them were charged as misdemeanor crimes, the most recent theft crime (regardless of the value) will be charged as a felony.

Whether you are accused or charged of a felony or misdemeanor crimes, you should know that both are serious offenses and carry severe punishment. If you find yourself in this situation, you should contact us to help you!