What Does it Mean to Appeal A Court Decision? 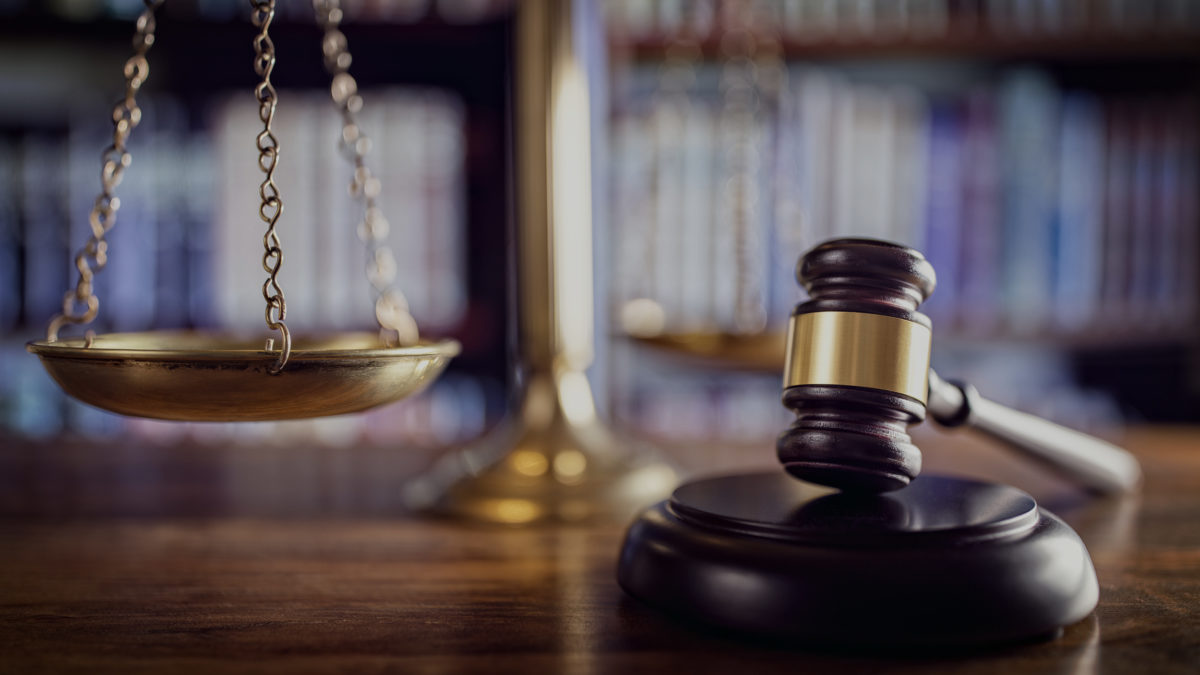 Judge gavel, scales of justice and law books in court

An appeal is done by someone who has lost a case and he/she decide to take it to an appellate court, which is a higher court, to review the ruling. The person that makes an appeal is known as an appellant, and the opponent is known as the respondent. Basically, the decision of a lower court is evaluated by a higher court to determine if the evidence was adequate to back the judgment, or if there were law errors or mistakes done before or during the trial that interfered with the outcome.   In Fresno, California, if the Superior court in an unlimited civil case makes the initial judgment, the appeal is made to the Court of appeals. If the ruling is for a limited civil case, the judgment is then made to the superior court’s appellate division.  For more information call Fresno Criminal Defense Lawyer (559) 825-4600

What is an Appellate Court?  An appellate court is a court that hears an appeal of a trial court’s judgment. In this case, the trial court is the court that made the ruling you are appealing.   In Fresno, California, the trial court is the superior court, and the decisions from the Superior Court go to the California Court of Appeals for review. The appellate court reviews the record to decide whether there were legal mistakes which occurred. The record includes filings and trial transcripts made with the trial court. The purpose of the Appellate Court is to determine whether an individual received a fair trial and that all of the trial court’s rulings were based on a sound legal ground.

What do you Require to Appeal?  The major requirement of an appeal is to ensure that you have a final judgment and conviction. In the context of a criminal case, it means that an individual must have been found guilty after trial and have been sentenced before this person is allowed to appeal the court’s decision. The rules of a criminal procedure direct how long someone needs to file the Notice of Appeal which, in this case, informs the court of their objective to appeal the ruling. If the deadline to file the Notice of Appeal is missed, an individual may lose the right to appeal.