What is the Difference Between Misdemeanor DUI and Felony DUI? 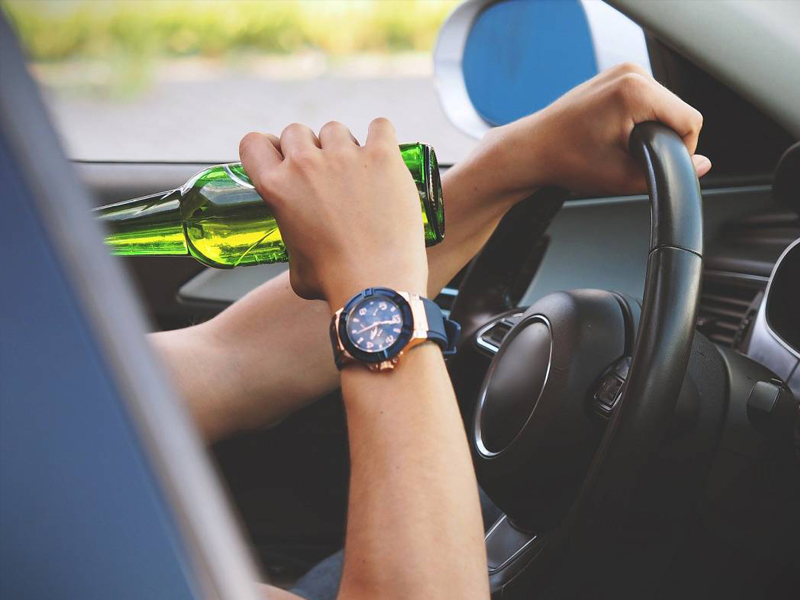 DUI is an acronym for driving under the influence, often of drugs or alcohol. Either way, you will face your day in court and you may not like the repercussions. Nonetheless, your infraction’s severity will be scrutinized in a court of law to determine the outcome of your case. In Fresno, California, there are two types of DUIs: misdemeanor and felony. The consequences of your action will vary significantly depending on the DUI type. More often than not, DUIs are misdemeanor charges, but felony crimes do happen. So what are these crimes? What are their differences and how are they charged?

Most of the drunk-driving arrests in California result in misdemeanor charges, a crime that is more serious than typical traffic infractions. If convicted, this crime is more likely to put you behind bars for at least one year besides a punitive fine. Misdemeanor DUI offenders have the right to a trial. A conviction under this type of DUI crime can also lead to several restrictions like loss of professional license, denial of a firearm license, or even having trouble during job interviews.

Felony DUI is one of the most serious crimes in California. An often-repeated DUI is considered as a felony. Specifically, DUI is charged as a felony if an individual already has three prior misdemeanor convictions within a ten-year period. Besides that, killing or injuring someone while driving under the influence of alcohol or drugs is also charged as a felony. Convictions under this crime could be life-altering, to say the least. Just like the previous DUI crime, convicted persons under felony lose their professional licenses and some rights. It is also not possible to adopt a child or access public housing, if convicted.

1. Based on the individual’s situation

The main difference between being charged with felony DUI and misdemeanor DUI in California is essentially based on the specifics of the suspect’s situation. If you have a BAC (blood alcohol content) under 10 and there wasn’t injury or accident involved, there are high chances that you will be charged with a misdemeanor. If it is your 1st, 2nd, or 3rd DUI, then it is more probable that you will get off with misdemeanor charges.

Nonetheless, if it is your 4th DUI charge within a span of 10 years, you have been prosecuted for felony DUI before, or there were fatalities or injuries caused by your DUI, then you are more likely to face felony charges.

2. Based on how the case is prosecuted and punished

The differences between the two DUI offenses are clear from looking at how each case is prosecuted and punished. Those convicted with misdemeanor DUI are given a lesser jail term serving in California’s prisons. Fines are also much lower.

On the other hand, felony DUI conviction results in heavy punishment and longer jail terms of up to seven years in any of the state prisons. That is not enough though; you will be fined hundreds of thousands of dollars in penalties besides losing your right to vote, holding public office, and owning a firearm as well as experiencing a rough time in securing employment and losing professional permits & licenses.

Even though a misdemeanor DUI offense carries a lower fine or fewer years in prison, both crimes are certainly stressful and frightening. Remember, California is becoming increasingly strict on offenses involving driving under the influence of drugs or alcohol. If you are a charged with one of these crimes, therefore, you cannot afford to walk through the trial and hearings without the representation of an expert. Get yourself an experienced lawyer in Fresno who specializes in cases concerning DUI in California.