I Have a Criminal History. Am I Eligible to Have My Record Expunged? 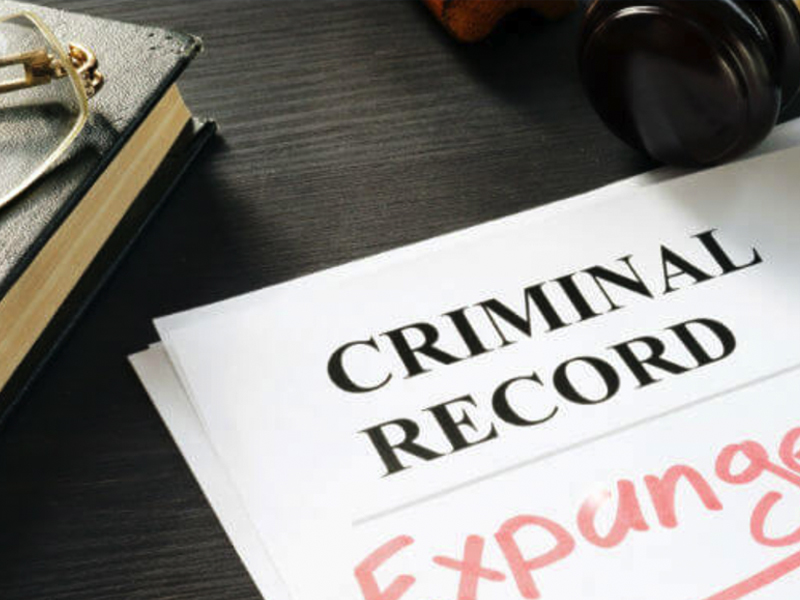 If you have been convicted of a crime in California, then you understand the serious challenges awaiting you. Besides spending part of your life behind bars, you face several other obstacles after your release, ranging from difficulties in securing employment, attending school, getting a professional license, or leasing an apartment. Furthermore, a felony conviction bars you from adopting a child, serving on a jury, or owning a firearm. You face all these deadlocks because you have a criminal record!

Did you know that your criminal record could be expunged? Perhaps this has captured your attention and you’re interested to know more about how to fully secure your freedom. Let’s start first by bringing you up to speed on the term “expunge”.

What is an expungement?

A Criminal Record Expungement is the process of sealing a criminal record of your previous convictions. It is essentially court orders that seek to remove a conviction from a criminal record and erase the same from public records. In the end, your criminal records are no longer accessible by property owners, potential employers, and any other member of the public. It also means that you can take an oath that you’ve never been convicted of any criminal action without fear of any contradiction.

Criminal records that can be expunged:

It is important to know the types of criminal records that can be expunged in California to decide whether your conviction is eligible or not. First, both misdemeanor and felony crimes MAY be qualified for expungement. However, for courts to grant this reprieve, they have to confirm that the disposition didn’t result in a conviction. That is to say, they must check the following:

Many nonviolent, first-time offenders are eligible to have their criminal records expunged only if they didn’t plead guilty to the offense and the official court records display a dismissal case against them.

Criminal records that cannot be expunged:

If you committed sex-related or other violent crimes, then your chances of having your criminal records expunged in California are minimal. Other conditions that would cause an expungement request to be denied may include the following:

Circumstances under which you must disclose your conviction and expungement:

In most cases, individuals whose criminal records have been expunged are not required to indicate that they’ve been convicted of any crime. However, in particular jobs, especially government-related jobs (like public office) that require security clearances or special licenses, you may be obligated to disclose your previous criminal cases and convictions. Besides that, if you are arrested again and charged with a felony, the prosecution and courts can access your expunged criminal records and use them to enhance your case or sentence if you’re convicted.

Getting your criminal records expunged is not a right. Rather, it is a privilege granted by the court; therefore, this means that the person seeking the reprieve must convince the courts, beyond reasonable doubt, that they are not at risk of repeating this behavior. This is a difficult process, and more often than not, people fail to fully secure their freedom because they did not present an accurate and complete petition. If you want to avoid these mistakes, then you need to hire an experienced expungement lawyer in Fresno, California.