I Was Arrested for Marijuana Possession – What Happens Next? 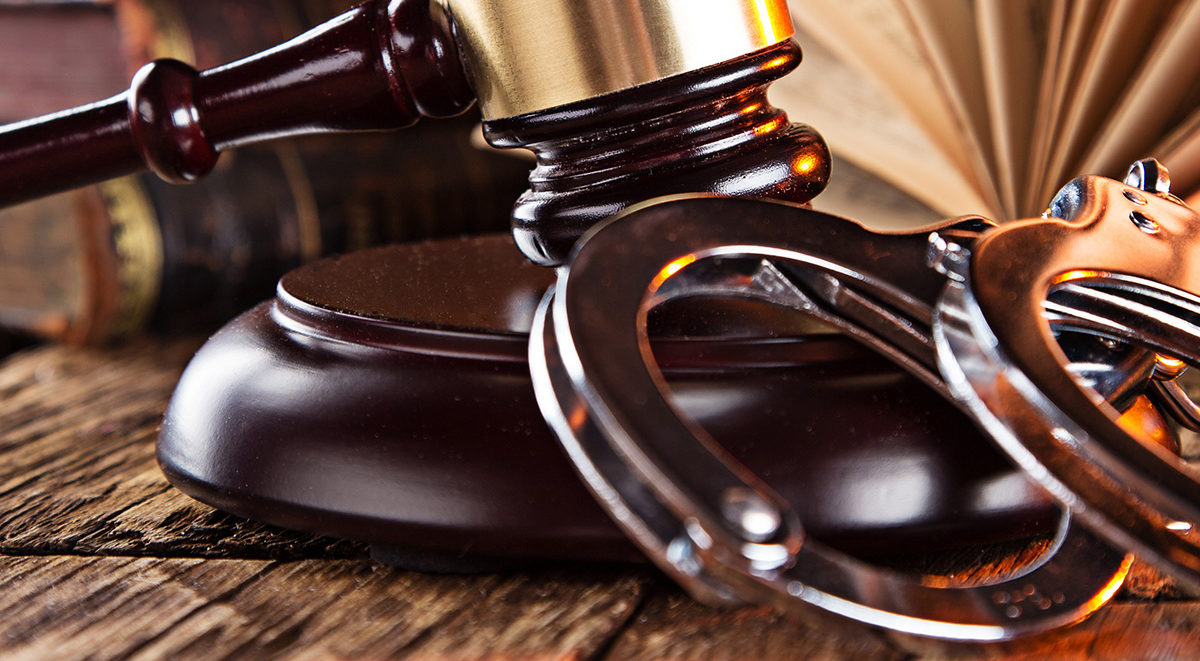 On January 1, 2018, marijuana was legalized in California for recreational uses. It should be noted that the new law came into being after voters passed Proposition 64 in November 2016. Under the new law, adults of age 21 and above can obtain, process, transport, or give away to another adult up to one ounce or eight grams of cannabis. Besides that, an adult (21 plus years) can cultivate, plant, possess, harvest, process, or dry up to six live plants. If you choose to cultivate, then the said plants must be grown in a private, secured space and any cannabis that exceeds one ounce or eight grams should be stored in a locked area and a private residential facility. It should be noted that the new act does not change whatsoever the regulations about medical marijuana that was enacted in California 1996.

While it is legal to be in possession of cannabis in California, you can still be arrested and convicted for committing a crime! This is as a result of violating the state’s new cannabis laws. Let’s take you through some of the ways in which you can violate California health & safety 11357HS.

Cannabis legalization in this state does not necessarily mean that you cannot be arrested, prosecuted, or even penalized under the state laws for being in possession of the marijuana. Health & Safety code 11357 HS, also known as California’s cannabis possession laws, does make it a crime if you:

Besides the above, there are some restrictions on the transport and sale of marijuana. It is a crime in this state to sell cannabis or to have it with the intention to sell it, other than with both a local and state license.

Seized for being in possession of marijuana? What is the next course of action?

You now know the conditions under which you can be arrested if found with cannabis in California. So what is next? Unfortunately, the charges against these crimes carry heavy penalties, and you need to be ready for your defense. The first thing to do is to hire a reputable attorney to help you through the process. Secondly, it is essential to know the different types of offenses you may be charged with if found to be having cannabis illegally.

Below are the possible chargeable offenses:

There may be other charges based on the circumstances under which you were found to be in possession of marijuana. The most important thing is to hire a professional lawyer, who will later help you through the court process.