Arrested for Domestic Violence? We Can Help! 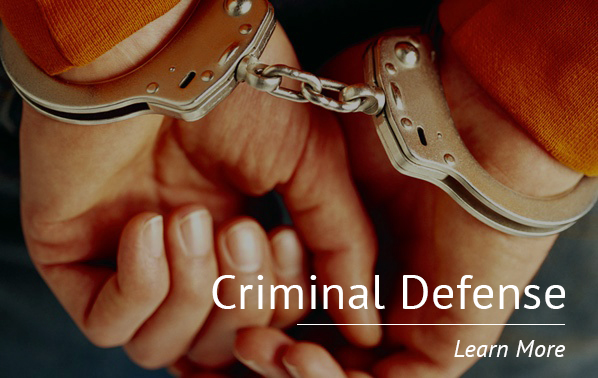 Penal Code 273.5 Corporal Injury to the Spouse or Cohabitant

A person might be found guilty under this law if he or she willfully causes physical injury which results in a traumatic condition to his or her intimate partner. The partner could be current or former. The three conditions that need to be fulfilled here are;

California domestic laws make it possible for a defendant to cohabit with several people at the same time. Several factors determine if two people are cohabiting and these include but are not limited to;

Penalties and punishment under Penal Code 273.5

Penalties and punishment under this law depend on the level of seriousness of the injuries and a defendant’s criminal history. The offense can even be charged as the misdemeanor or felony with the latter carrying stiffer penalties. For a misdemeanor, the penalties are a sentence of up to 1 year in county jail and/or a fine of up to $6000. For a felony, the defendant could face 2 to 4 years in state prison and/or a fine of up to $6000. In cases of prior convictions, especially recent ones, the penalties rise to 5 years and a fine of $10,000.

Under this section, it is unlawful for a person to touch their intimate partner or someone they cohabit with, as defined earlier, in an offensive or harmful manner. Unlike the Penal Code 273.5, there is no need for proof of injury or a visible wound. To be convicted, the three things needed to be proved by the district attorney are;

This is charged as misdemeanor domestic violence and attracts a fine of up to $2000 and/or up to 1 year in county jail.

Under this Penal Code, it is an offense to threaten to kill or physically harm someone with the intention that the statement you convey should be well taken as a threat whether you intend to commit the crime or not and regardless of whether you have the ability to carry out the offense. The offense can be committed in writing, verbally or through the use of an electronic device.

The district attorney must prove the following;

It is charged as a misdemeanor or even a felony. Being a misdemeanor, you face up to 1 year in a county jail while a felony attracts up to 4 years in prison.

If you have been arrested for domestic violence, be sure to contact Legal Aed today!