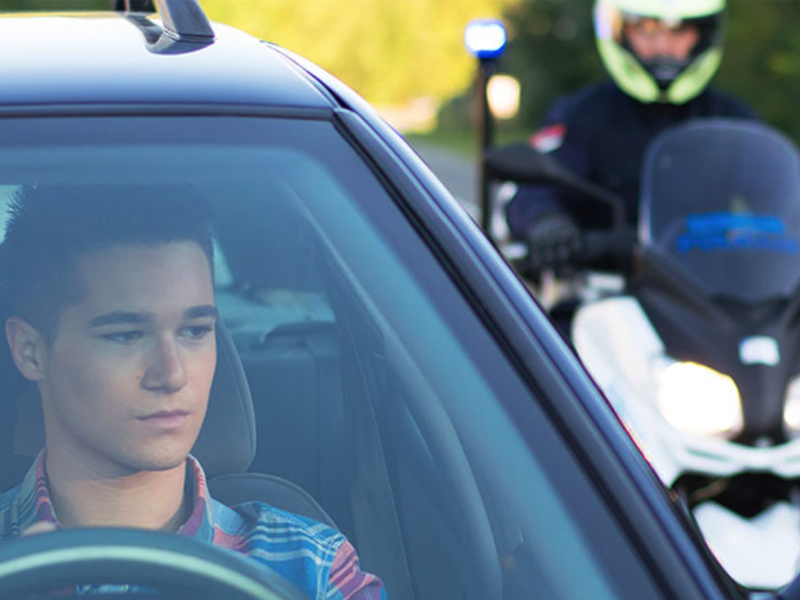 What is an Ignition Interlock Device?

The device will also require rolling samples after every 5 to 15 minutes and then 45 minutes after that. The rolling multiple breaths are to make sure you don’t bypass the ignition interlock device by using another person to blow air, use air in a balloon and other tricks. The failed tests are all recorded on the device. Any attempts to tamper with it will be recorded. The data from each use is then automatically sent to the authorities that ordered the device to be installed. The driver has no access to recorded and shared data.

The driver is responsible for the installation and maintenance cost of this device. The IID requires regular testing, calibration, and maintenance. This device requires servicing every 60 days.

Why should you install the ignition interlock to any car you drive?

If you are facing charges for DUI, be sure to contact Legal Aed for all of your Fresno criminal defense needs!